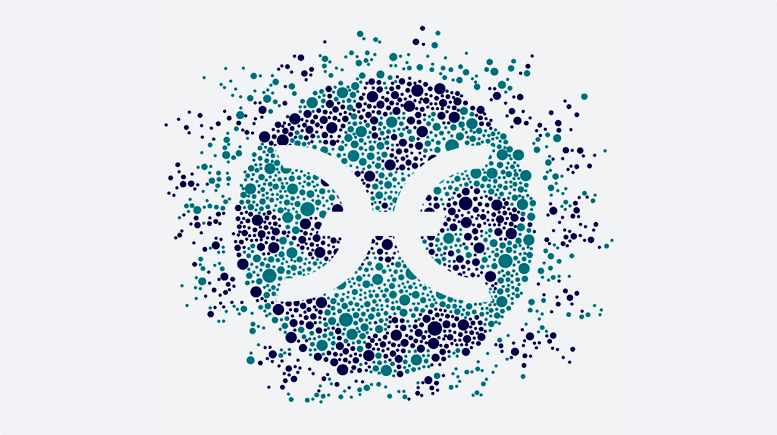 Before I explain what are the Holo Hosts, I think I should say few words about Holochain. Its creators describe it as “an open-source framework for building fully distributed, peer-to-peer applications.” They presents Holochain as “BitTorrent + Git + Cryptographic Signatures + Peer Validation + Gossip”.

According to the creators of Holo, their peer-to-peer applications are meant to be “versatile, resilient, scalable, and thousands of times more efficient than blockchain”. There is also a bold “political” statement which I find a bit exaggerated, considering the fact that virtually all cryptocurrency era projects I have seen claim to either empower people or enable them to do something better. Anyway, Holo says that:

“The purpose of Holochain is to enable humans to interact with each other by mutual consent to a shared set of rules, without relying on any authority to dictate or unilaterally change those rules. Peer-to-peer interaction means you own and control your data, with no intermediary (e.g., Google, Facebook, Uber) collecting, selling, or losing it.”

The idea of application developers and owners controlling their data sounds exciting, doesn’t it? Holochain team suggests that in the very near future many people would be able to do much more with their data. “Imagine truly personal A.I., whose purpose is to serve you, rather than the corporation that created it”, state Holochain creators. They insist that they put “the user at the center” of building and using customizable apps.

Holo.host website says that Holo is a “cloud hosting market for distributed applications”. Holochain is creating a global infrastructure consisting of devices hosted with end-users. The purpose of such infrastructure is to establish a distributed peer-to-peer environment for hosting Holochain based applications. The company calls it “a bridge to the new Internet”. It says that it does what Airbnb has done in the hotel service industry – decentralized it and allowed property owners to profit from their real estates.

Holo.host is planning to leverage on appliances, hosted worldwide and promises to make it possible for individuals to turn their computers into servers for Holochain supported apps (called hApps). Those who participate would earn revenue in HoloFuel in exchange for hosting applications. HoloFuel itself is a cryptocurrency backed by digital assets explained by Holochain as “processing, computation, and storage needed for efficient cloud hosting”. HoloFuel was available for purchase in advance of the launch of the network during the company’s ICO (Initial Community Offering). There is no specific sale cap for the HoloFuel tokens, however. The company explains that “it is correlated to the capacity of the network and demand for service as indicated through the crowdfunding sale of HoloPort hosting devices and developer training.” This is a pretty vague explanation, which technically allows Holo to manipulate its “currency” the way it wants. At the same time, if the Holo team wants to make an outstanding global peer-to-peer cloud infrastructure for application hosting, they would refrain from token manipulations.

In other words, Holo creates a technology, ecosystem, hosting platform and leverages on enthusiasts and early adopters to invest in processing power and storage. This saves the company hundreds of millions of dollars on infrastructure, and at the same time provides participants with an opportunity to earn tokens, which can be subsequently sold on the cryptocurrency exchanges.

Because Internet bandwidth isn’t cheap a reasonable question is “How much bandwidth would HoloPorts use? This is another question Holo does not answer. However, the company says that the HoloPort users will be able to control bandwidth usage. Hosts should set bandwidth and data transfer limits. An “autopilot” option is promised. It schedules bandwidth usage in certain time frames. HoloPort hosts also should be able to prioritize or assign bandwidth only to those apps that pay above a certain threshold. Another option for HoloPorts users would be to configure something like a “night mode” and to assign more bandwidth to hApps when they are not actively using their internet connection.

A reasonable question is “How much can one who buys a HoloPort earn from providing hosting for hApps? The company does not provide any specific estimate. It says:

“The amount of fuel you earn depends on the price you set for hosting and how much traffic you get. When the network launches we don’t know what the supply/demand balance will be. If demand is low, you may need to price competitively to attract traffic. You may even need to set your prices low at the beginning just to establish a bit of performance and reliability records for your device.”

Although this is not the best response that Holo can give to those who are expected to help the company build its global ecosystem, it is a fair response. Holo makes a bold statement that “As an issuer and infrastructure provider, it can be freely audited by hosts.” The explanation is that the organization is fully accountable to the network, as each server node “sees the collection and allocation of transaction fees”. “These are public entries, signed to the validating DHT that ensures careful data provenance,” explains Holo.

The Holo’s philosophy is well explained in section “Learn” of Holo Hosts website. Make yourself familiar with this. Holo might prove to be one of the most exciting and application hosting platform in the current decade.