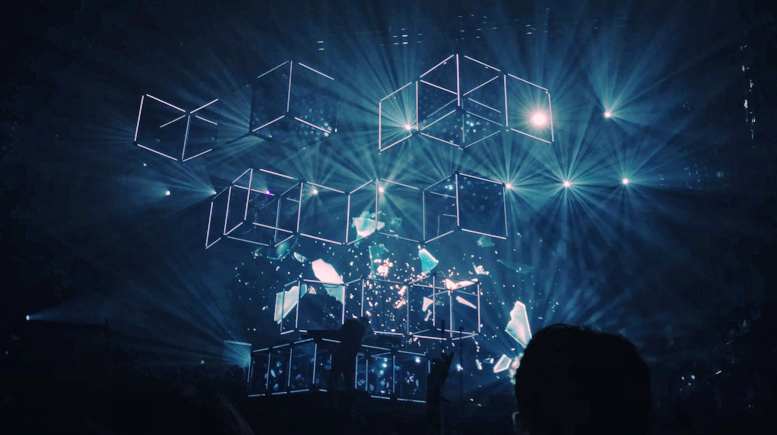 The decentralized Web is an exciting new technology trend. Millions of people around the world embraced it. Some started developing it, others organizing it or providing the infrastructure it needs to function. While many decentralized web projects flourished between 2018 and 2021, I need to stress that there is a long way to go before the business models that claim to avoid being controlled by a centralized authority would mature.

I have begun testing the profitability of the Theta Token video delivery network by installing two Edge nodes and adding them to the Theta Mainnet 3.0. Each of the nodes is a Cloud Server with 8 CPU cores, 8 GB RAM, and 50 GB SSD storage that runs Windows 10. The market price of such cloud server hosting service varies between $100 and $120 per month depending on the cloud platform.

A Web Hosts & Clouds – A Larger Or A Smaller One?

Moving To The Clouds. Cloud Computing And Cloud Hosting?