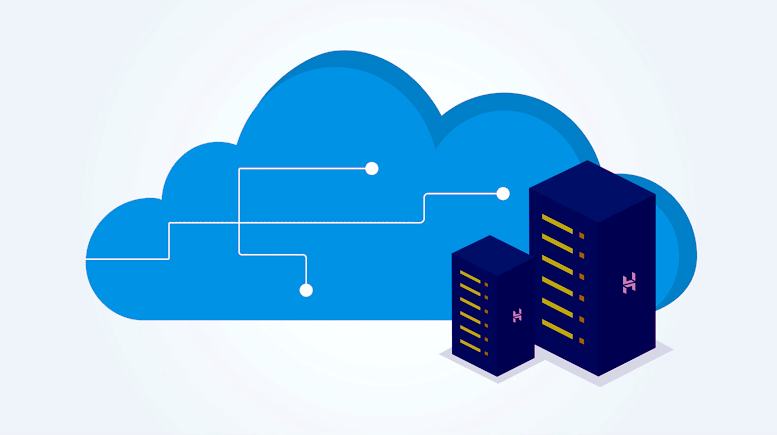 The physical servers are not scalable, as they come with a fixed amount of CPUs, memory, and data storage drives. So, when any project or a technology environment needs a lot of resources, those who make decisions need to overprovision, if they want to use physical servers.

The dedicated servers usually aren’t fault-tolerant. Although that bare-metal servers, used for Dedicated hosting services feature some form of failover, for example, RAID controllers for the data storage, they do not feature failover for the processing operations. If the RAM or CPU exhausts, there would be an interruption of the IT services delivered from a physical dedicated server.

On the contrary, depending on the underlying cloud computing technology, Cloud Servers feature failover. It could be achieved through software load-balancing (load-balancing as a service) or through mirroring of the cloud instance. There are different failover scenarios on the Cloud, that are not available in a physically dedicated server. The reason is that Cloud computing systems are built of many physical dedicated servers that combine their computing resources in a single infrastructure, using any virtualization (Cloud computing) technology.

As Cloud Servers reside on a cluster of physical servers, they can be scaled on demand. It takes less than 5 minutes to stop the cloud server, add CPU, RAM, or data storage, and then start it again. Scalability is important and this is one of the reasons to choose a Cloud Server over a bare-metal dedicated machine.

Cloud Servers are generally more expensive as they are created through virtualization and a certain amount of computing resources are used to maintain the underlying cloud infrastructure. However, if it is well-planned, Cloud infrastructures allow for better resource utilization. So, it is very possible a cloud server with the same resources as a physical dedicated server costs less.

Another advantage of Cloud Servers is that their users can pay based on resource usage. Unused CPU, RAM, and storage resources can be removed from the service and therefore from the monthly service bill.

If any company needs to run software applications that require up to 8 CPU cores and up to 32 GB RAM, it is probably a better option to use a Cloud Server. If an organization needs a lot of CPU and RAM – for example, 32 CPU cores, 128 GB RAM, and terabytes of storage – it is a better decision to use a physical dedicated server(s).