Here are a few more WebhostingDay photos to add to Dimitar’s WebhostingDay 2009 coverage. I took dozens, but I didn’t want to bore everyone to tears by posting a huge amount in one post. Here are a few that seemed to capture the main spirit of the event. One thing is certain: hosting professionals love to party! 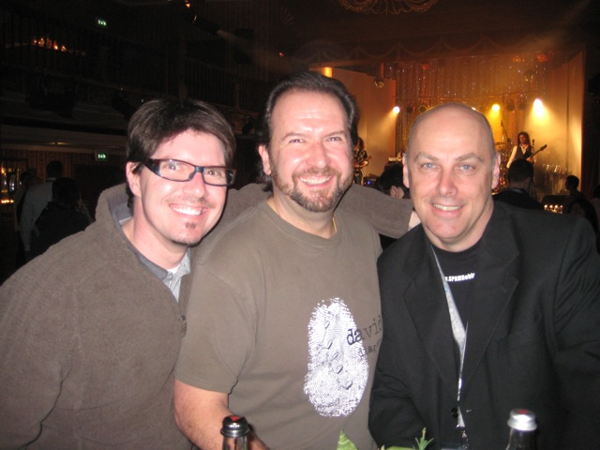 The author of this post – Derek Vaughan at left, with Jeff Hardy from SmarterTools, and Herbert Vitzthum from SPAMRobin at the Get Together Party. 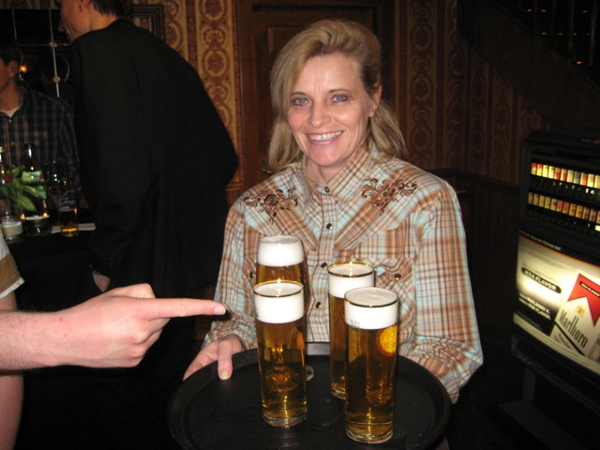 Here’s what many attendees focused on at the social events: German beer! 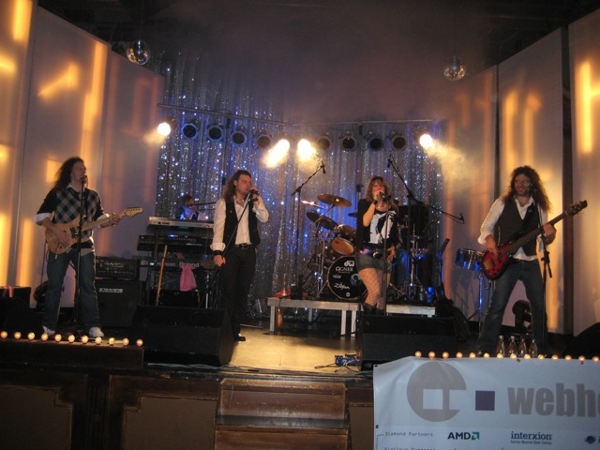 The band rocking out at the Get Together party. The played 70’s and 80’s music. The drummer was insanely good. 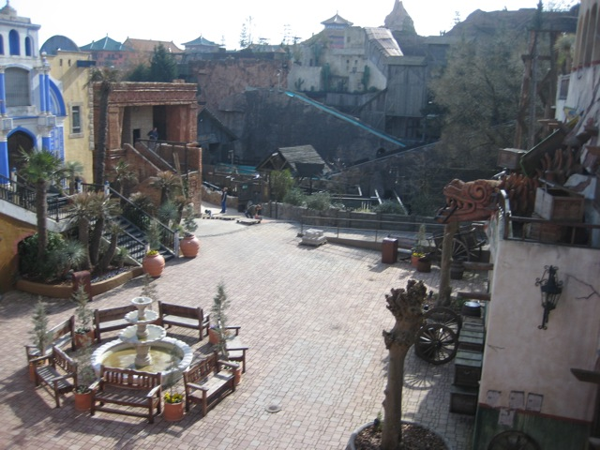 Phantasialand Park – the site of WebhostingDay 2009 as viewed from above. This is just a small section of the vast park. 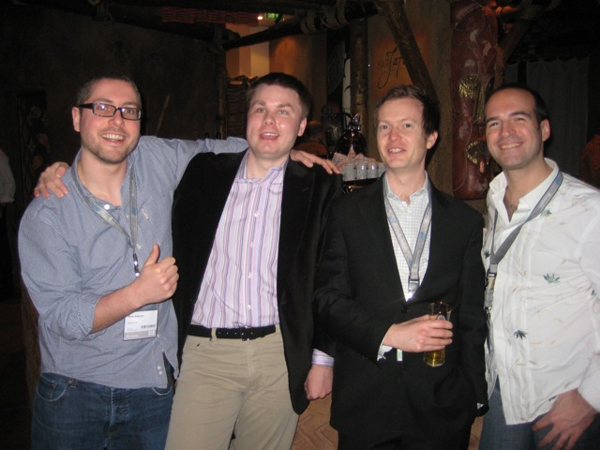 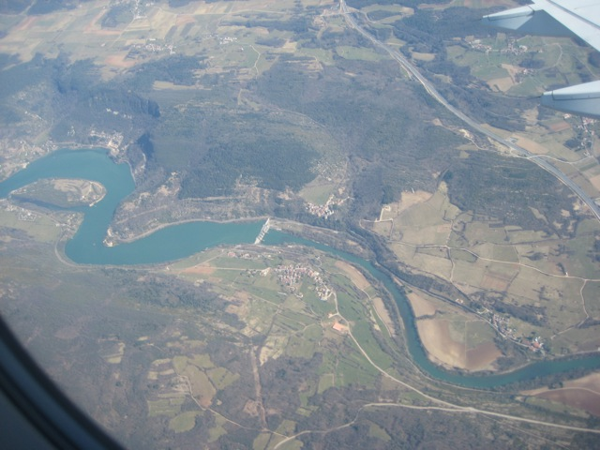 Being from the U.S.and not paying strict attention to where I was – I’m not really certain if this is the Seine, the Soane (both in France) or the Rheine (Germany) river. The flight over the beautiful countryside in a small plane was another benefit of traveling to WebhostingDay 2009 by plane. Dimitar drove back and it took 20 hours by car – my flight took about 2 hours.

Web Hosting Knowledge. Where to Learn and Communicate?

Be the first to comment on "Hosting Pros Can Party!"