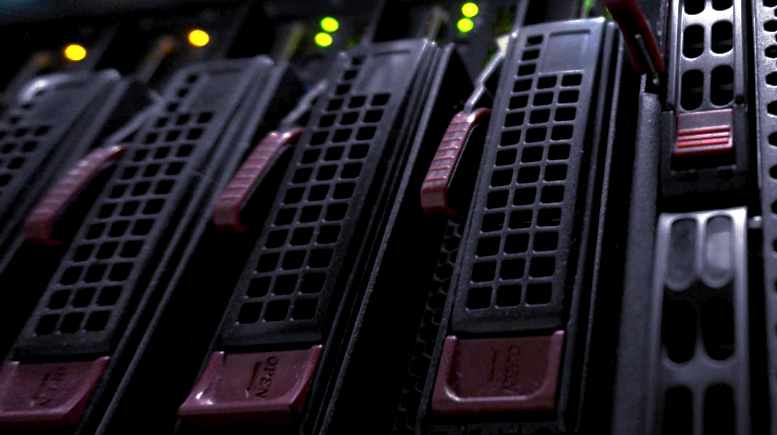 High Availability (HA) is a technical characteristic that allows a computer system to increase its operational continuity and to minimize uptime. High Availability features increased service uptime, but it is not a functionality that prevents downtime of the computing systems and services. HA is a specific IT solution that minimizes service outage when it happens. In this article, I’d point your attention to some High Availability solutions.

High Availability (HA) is a software service in VMware’s Cloud computing platform. It operates as a service that pools virtual machines and the physical hosts they reside on into a compute cluster. Hosts in the cluster are monitored by the HA service and in the event of a failure, the virtual machines (cloud instances) on a failed host server are restarted on alternate physical servers. The failure would be also an Operating System outage. The operations resume automatically. All services that run on the cloud server return online. There is no need to reboot any virtual or physical server manually.

When you add a physical server (host) to a VMware High Availability cluster, a software agent is uploaded to the host and configured to communicate with other agents in the cluster. The first five physical servers (hosts) added to the cluster are designated as primary hosts, and all subsequent hosts are designated as secondary ones. The primary host servers maintain and replicate all cluster states and are used to initiate failover actions. If a primary host is removed from the cluster, VMware HA promotes another (secondary) host to primary status. If a primary host stays offline for a long period, the administrator should remove it from the cluster, so that it can be replaced by a secondary host.

Any new server host added to the VMware cluster must communicate with an existing primary host to complete its configuration. There is a minimum of one primary server host to be functional so VMware HA to operate correctly. If all primary hosts are unavailable, there is no way to add and configure new servers to use HA functionality.

Cloud Hosting – What Is This?

Be the first to comment on "High Availability Hosting & Cloud. What Are The Options?"