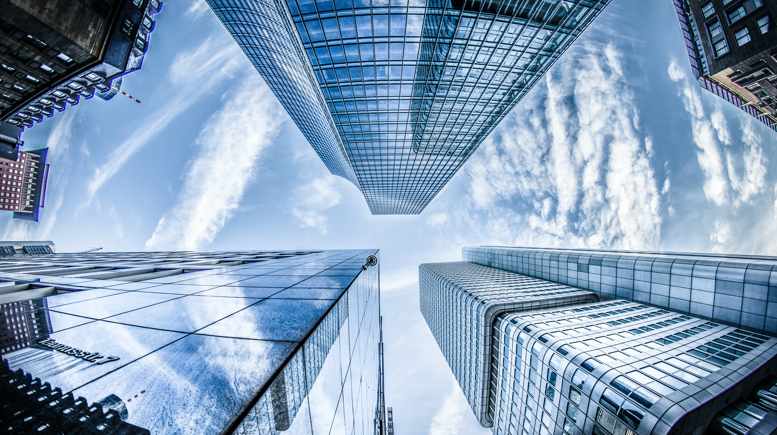 Four major colocation and data center markets in Europe reached a new milestone in terms of power consumption. Frankfurt, London, Amsterdam, and Paris have together registered a power uptake of 155 megawatts (MW) in 2016, according to the capital advisory firm, CBRE.

Amsterdam with a power usage of 54 megawatts has become the first data center computing market in history to pass the 50 megawatts electricity consumption in 12 months. London is close with its 49 megawatts while Frankfurt data center and colocation market used 34 MW.

“The record level of take-up in 2016 was totally unprecedented. Q4 alone saw almost as much activity as any other full year. Over the course of 2016 all four markets saw more take-up than they each did in the previous two years combined. The numbers are quite astounding.”

This is what Mr. Andrew Jay, the Executive Director of Data Centre Solutions, at CBRE said for Data-economy.com website. According to him, Cloud continues to have already begun dominating the landscape, with 70% of data center and colocation deals coming from this IT hosting industry niche. “These hyper-scale cloud deals that once would have been unusual became the norm” adds Mr. Jay.

His company CBRE predicted that Cloud computing growth will continue to increase in size as more IT infrastructure and Cloud service providers are looking forward to either colocate their equipment to large-scale build-to-suit facilities or built new facilities.